Recording the Radio Play: The Woman who never went into Space

Part of the upcoming show at HMKV Dortmund, opening April 20, 2012 is the installation and radio play “The woman who never went into space”, recorded and created in cooperation with Rafael Bies und Thomas Jähn (Radio Mephisto 97.6).

The radio play consists of five parts, with each part headed by the Choir of Dead Space Travellers and will become part of a larger, room filling installation. Here you can have a glance into recording the radio play that tells the story of the rise and the fall of that woman, who could have been the first woman in space. 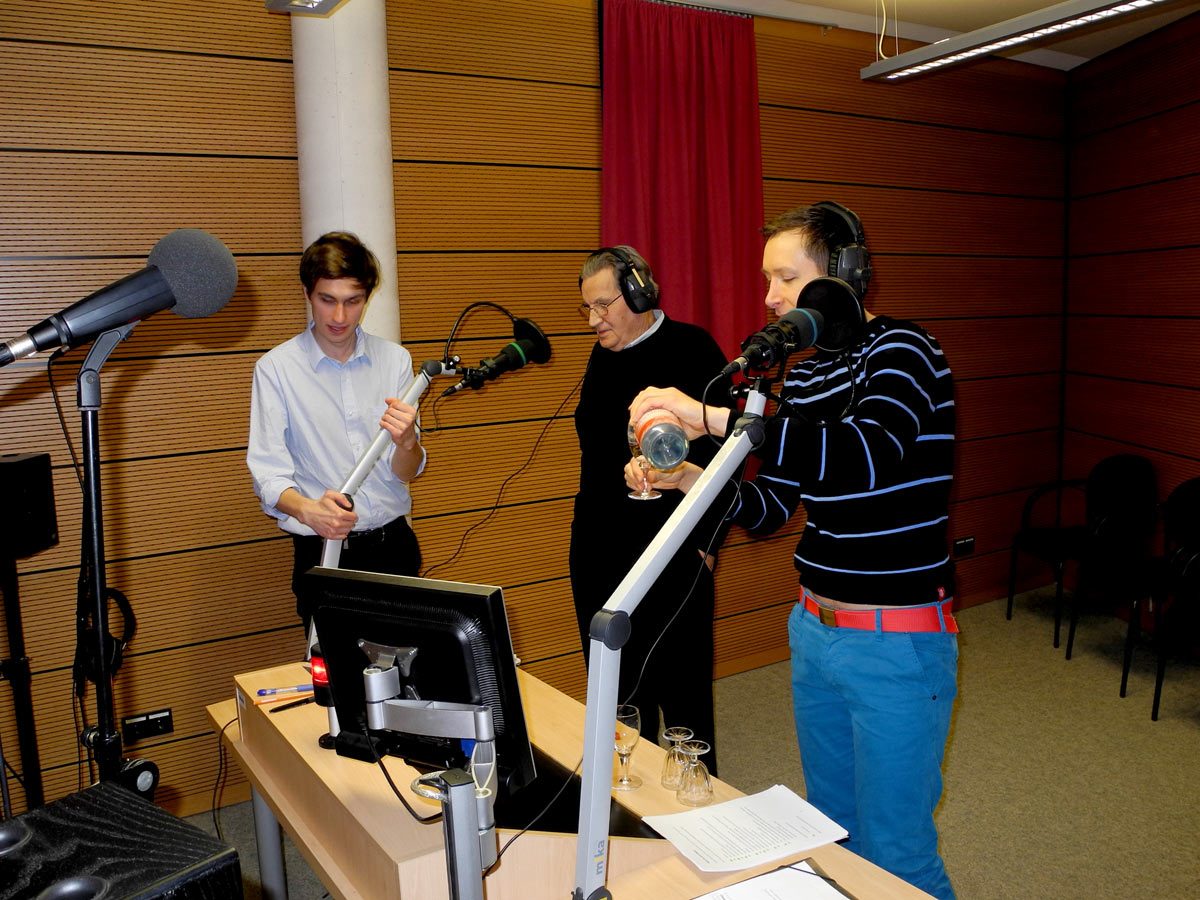 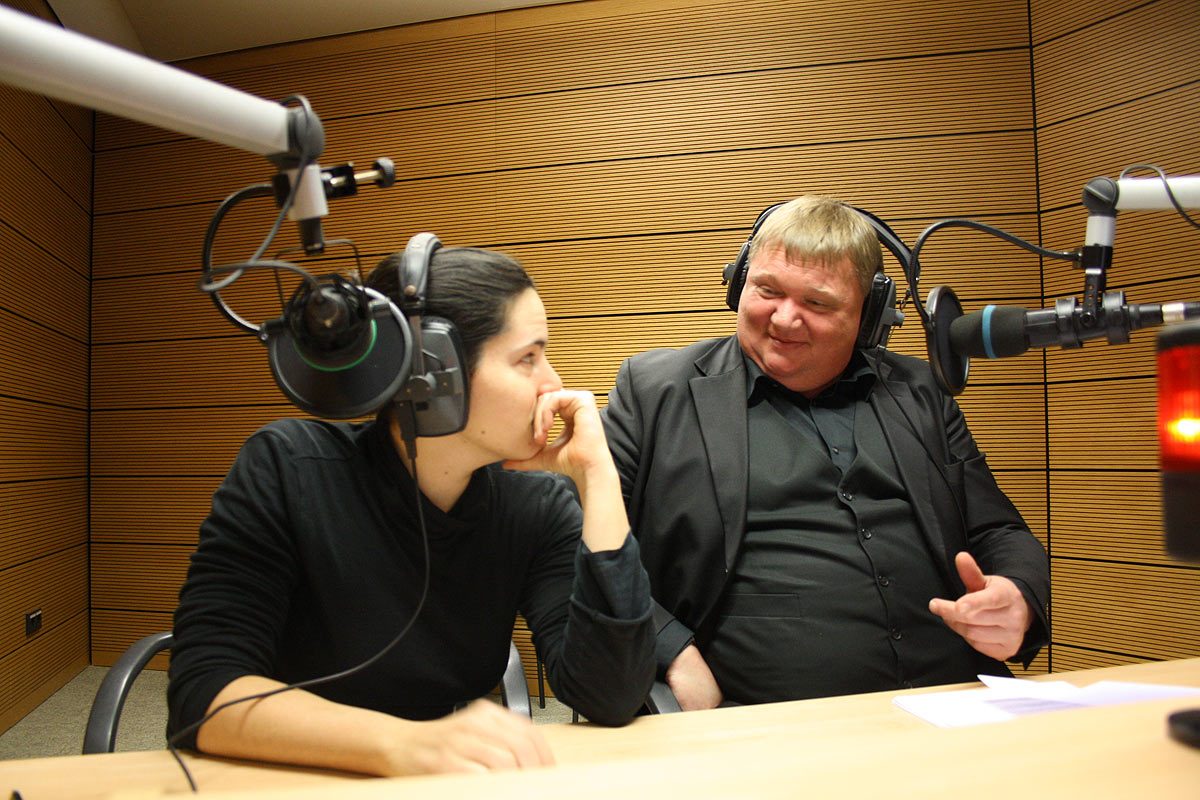 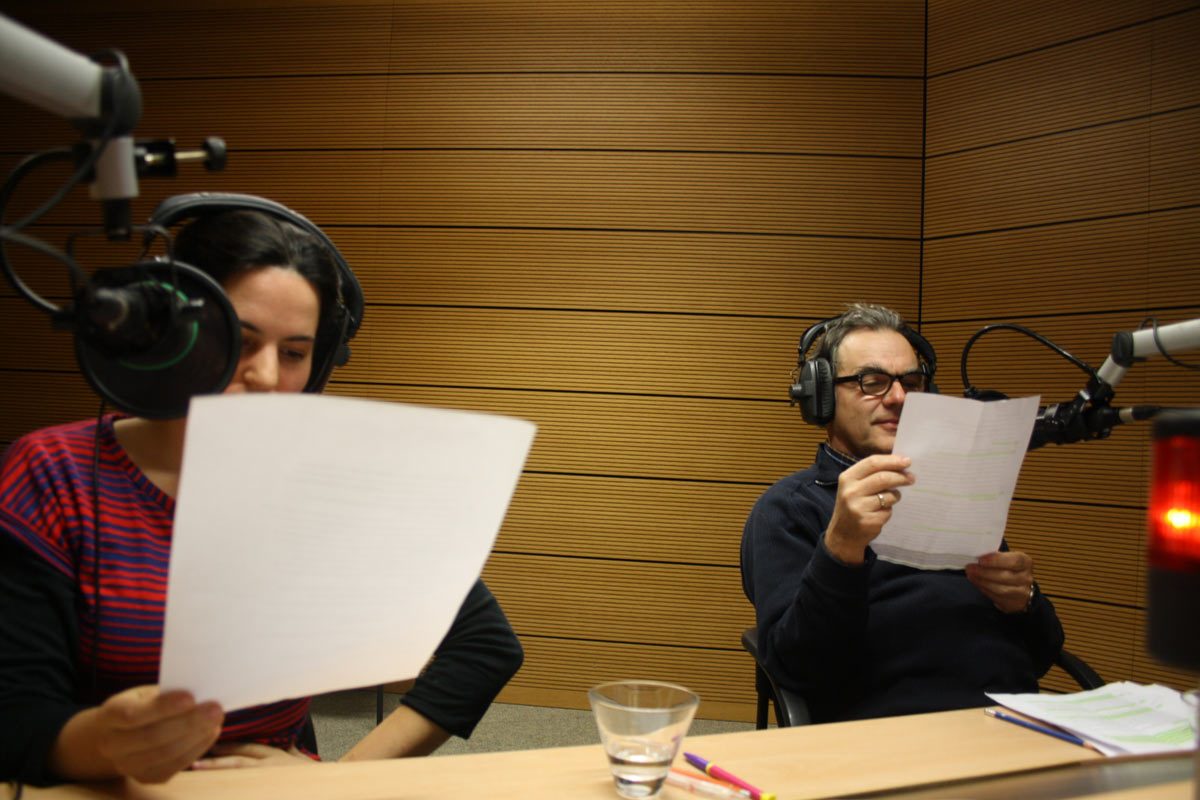 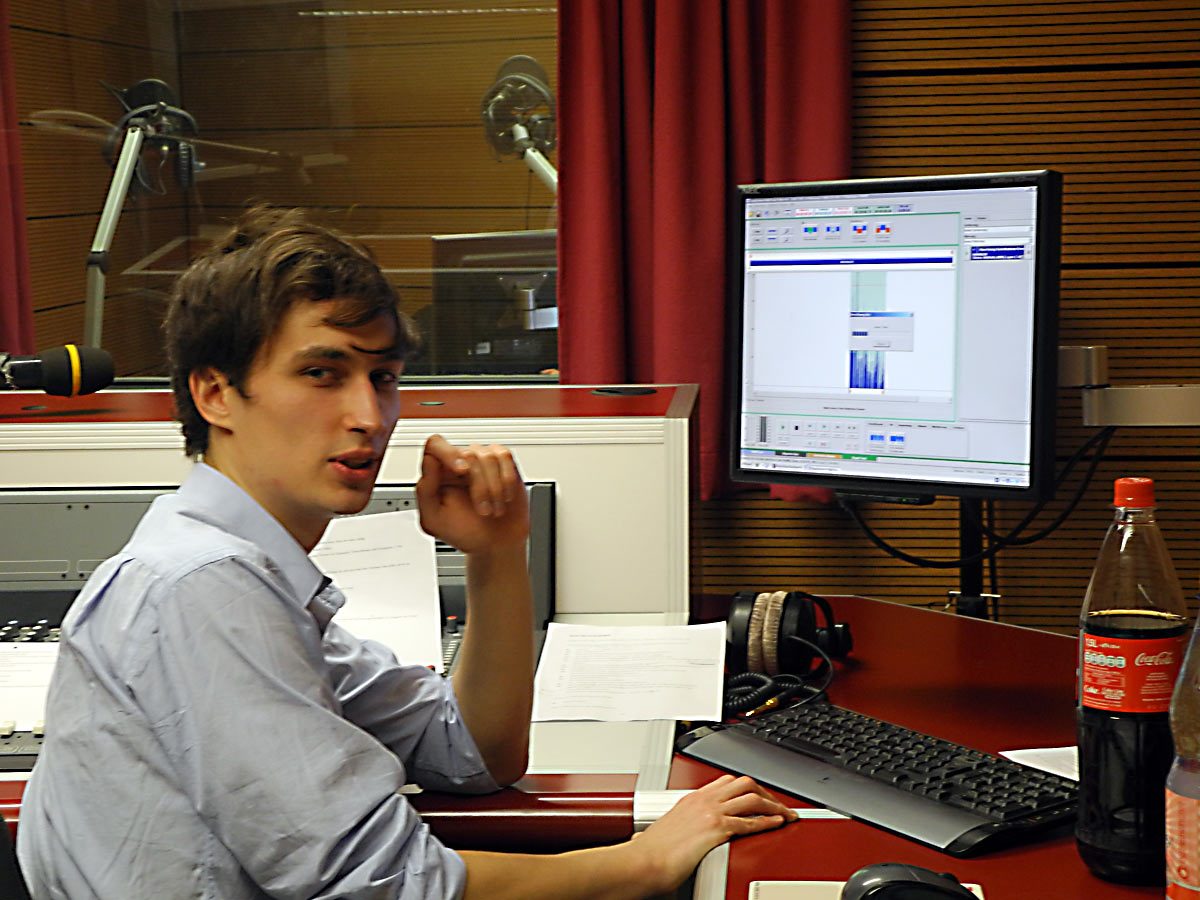 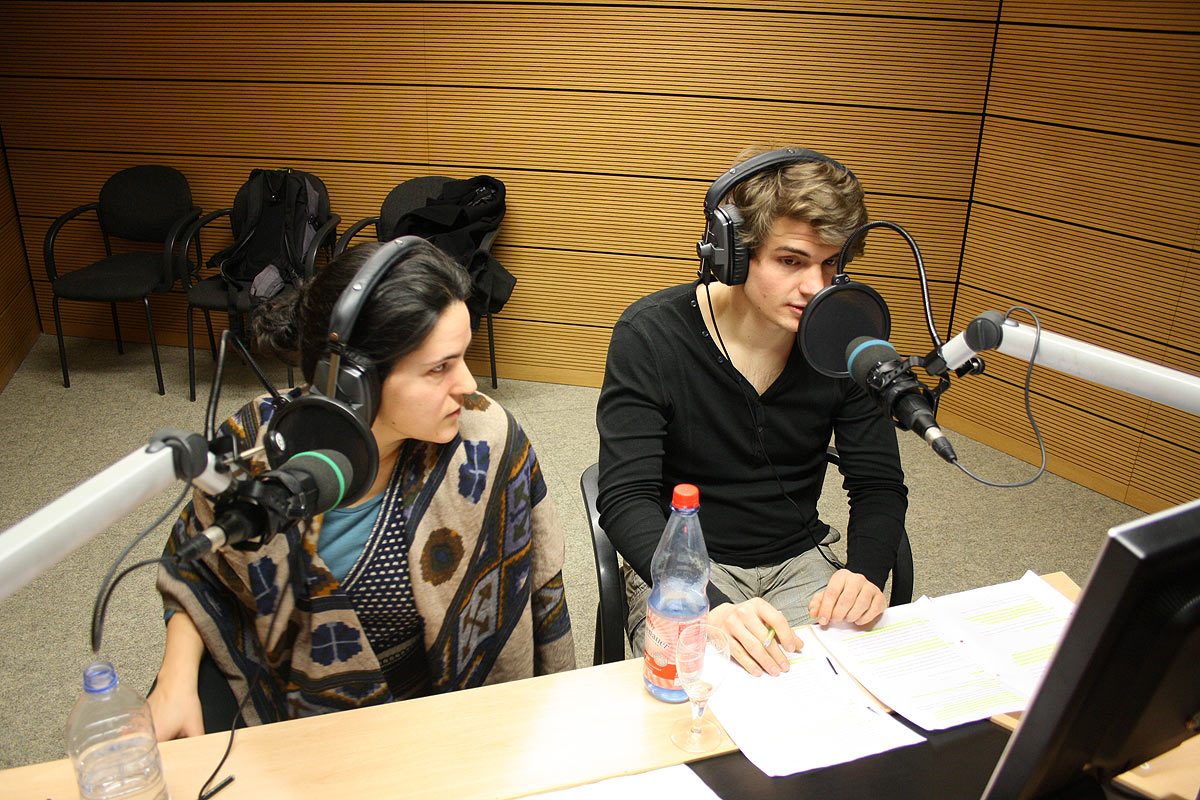 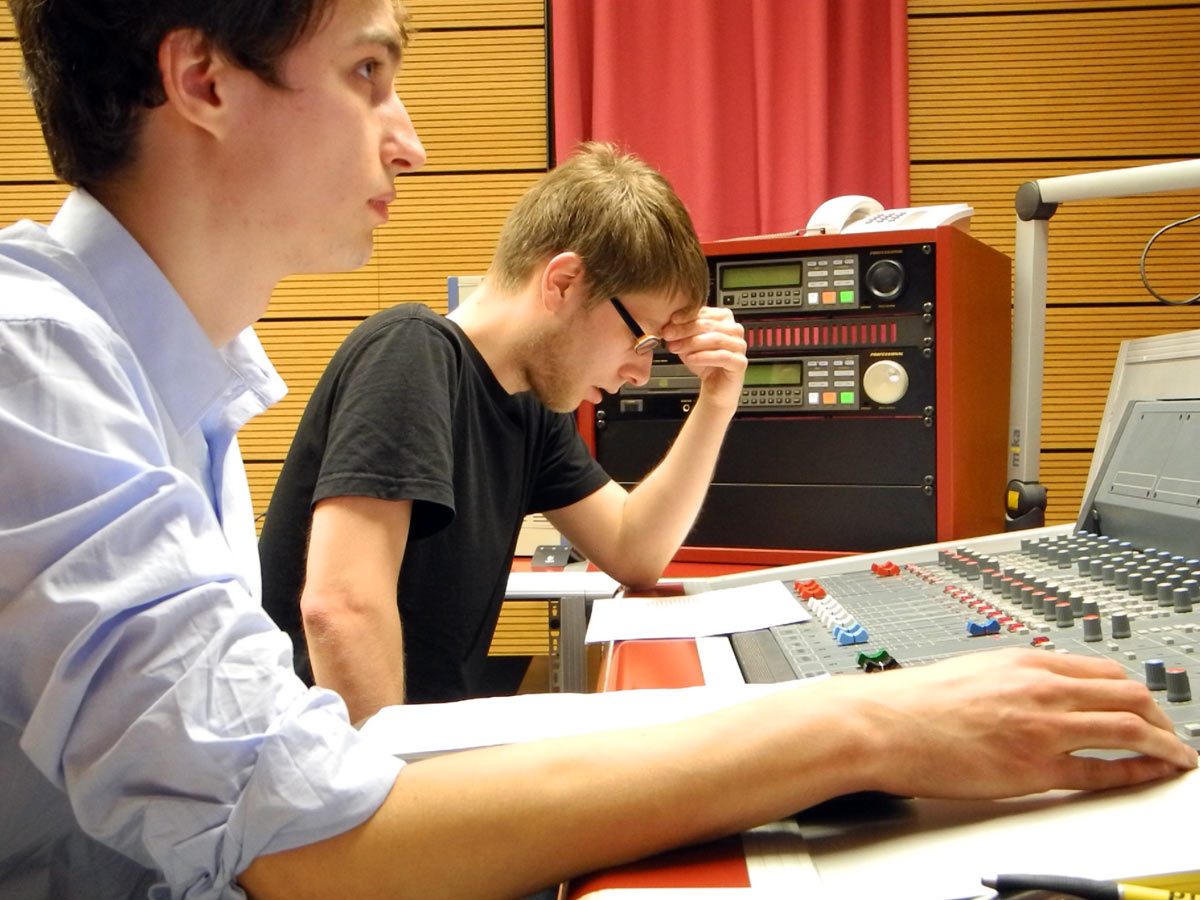 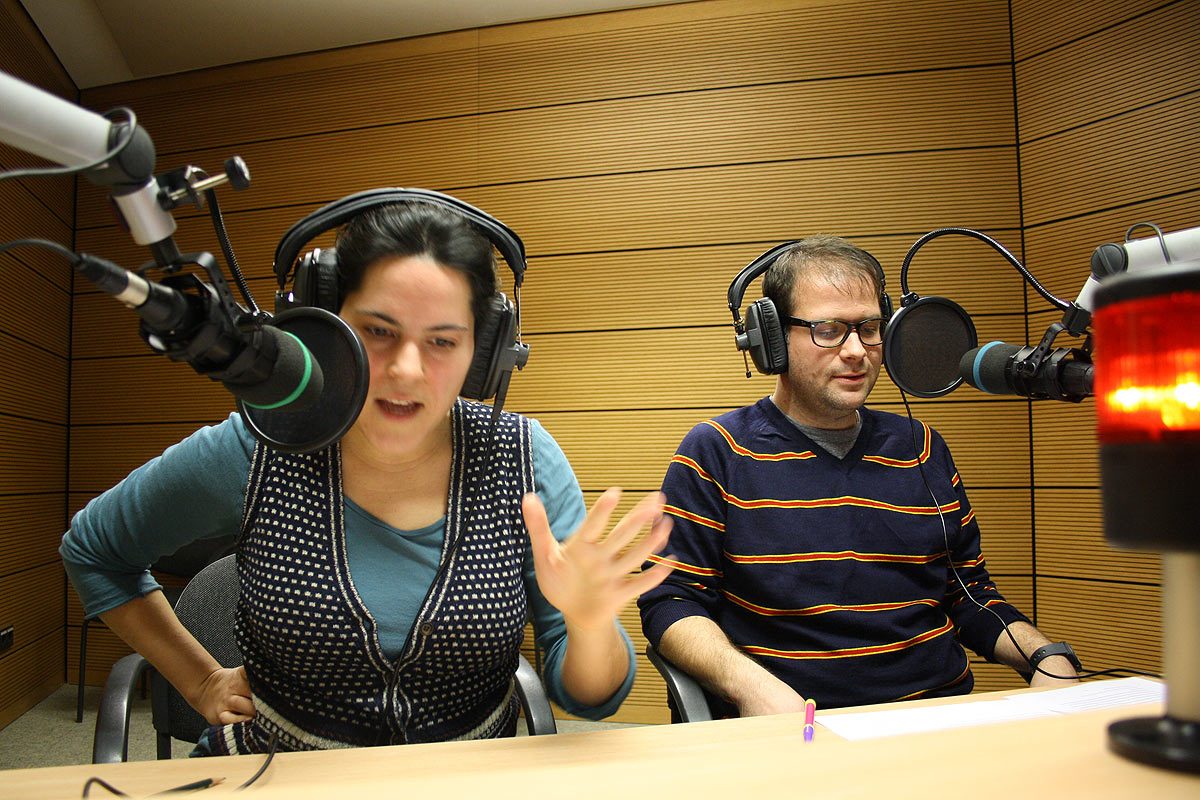 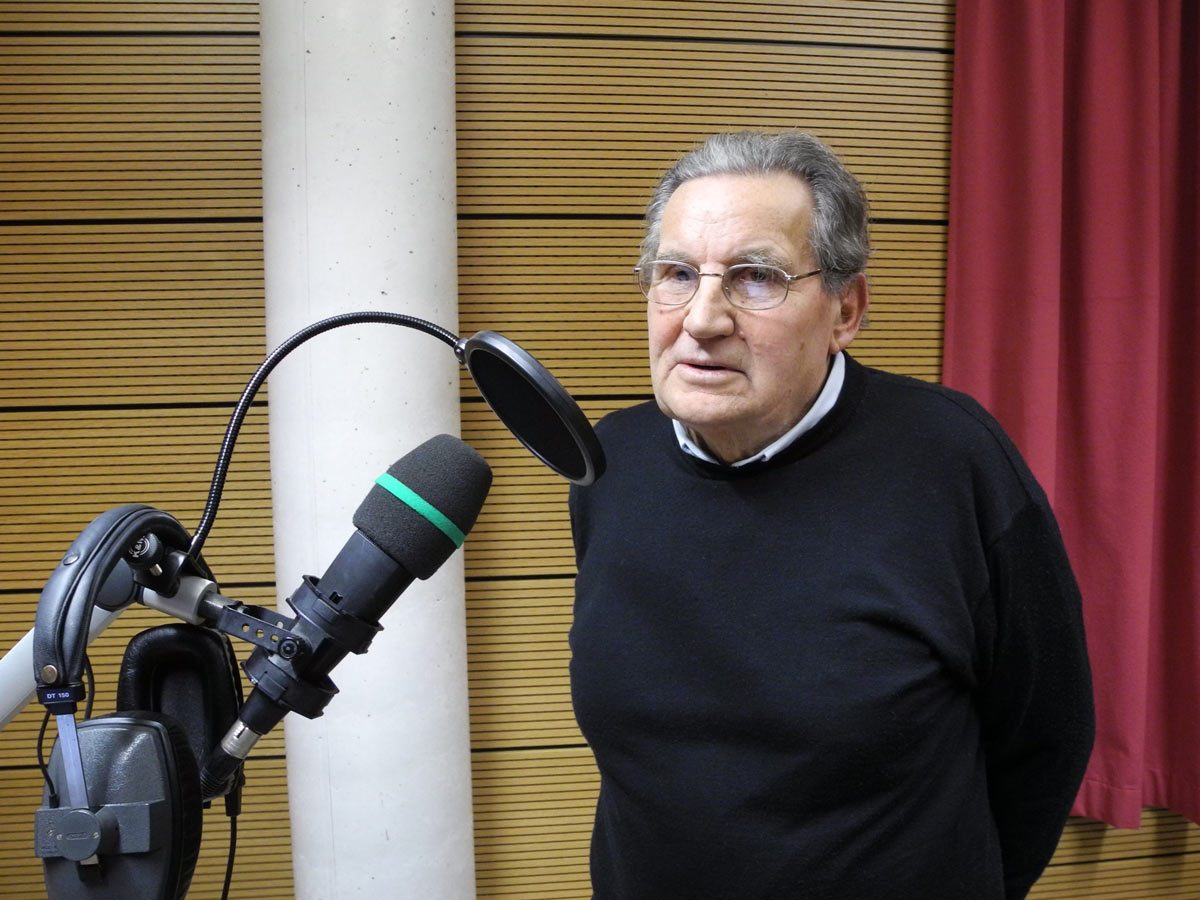 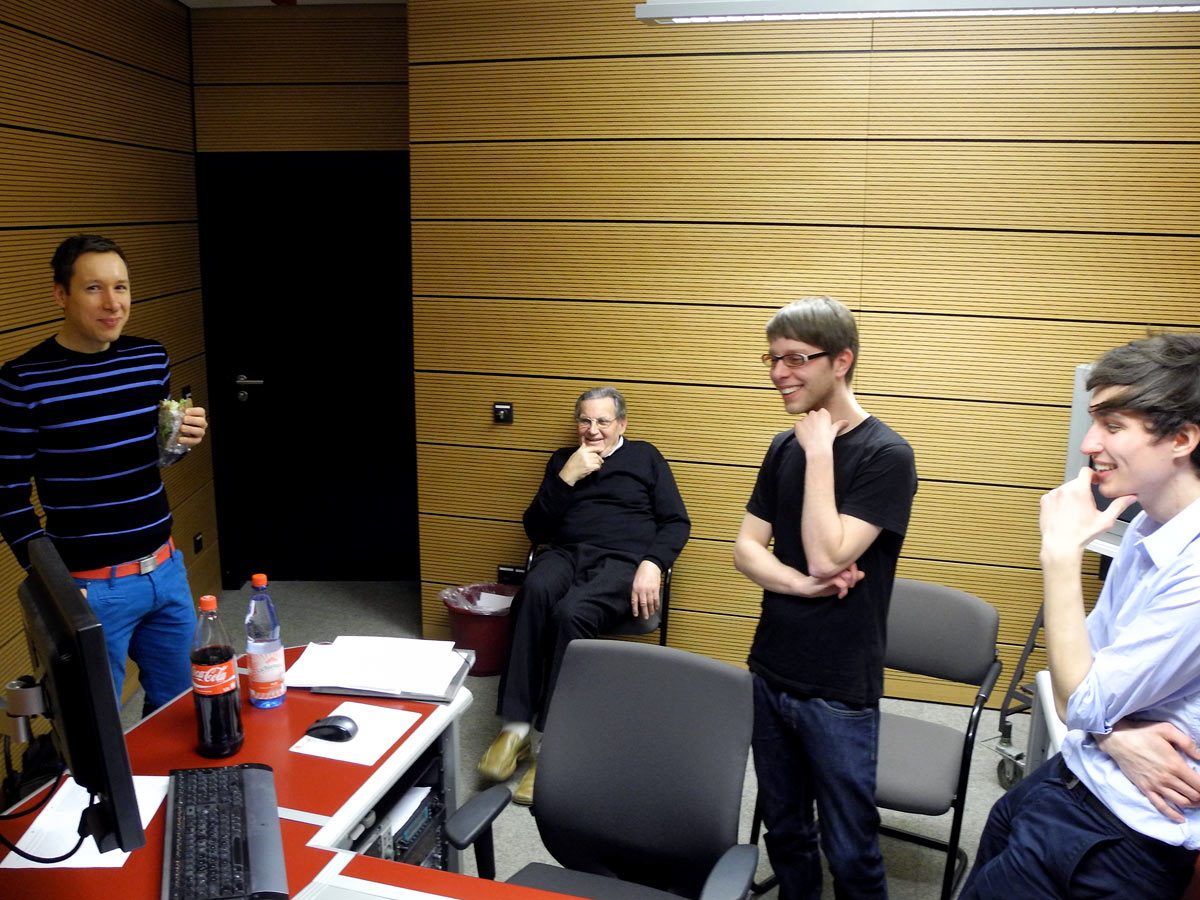